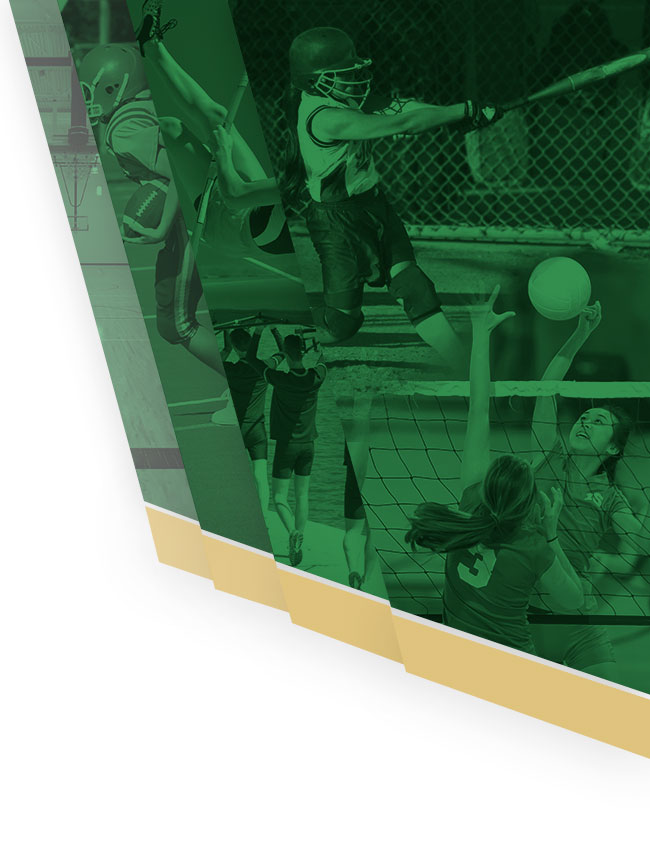 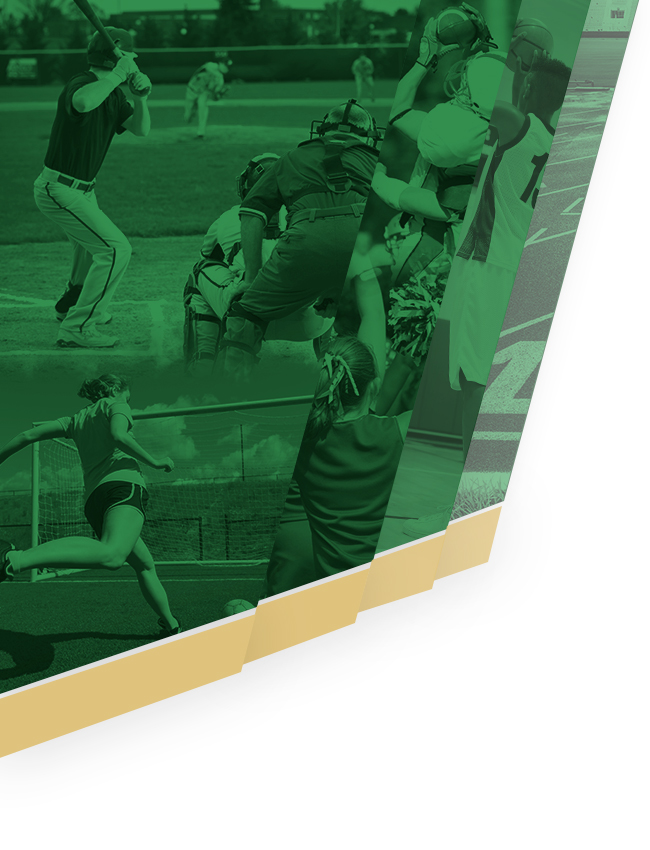 The #5 ranked Ann Arbor Huron River Rats defeated crosstown rival and #2 ranked Ann Arbor Skyline Eagles 8-5 in the morning game of the Saline Invite Saturday. The two teams had met once before on the season, a 15-10 Skyline win at the Early Bird Tournament semifinals. That high-scoring affair was in stark contrast to this slugfest, a tight match throughout that showcased solid team defense and some stellar goaltending.

Despite the Rats striking first, a nifty goal off a drive by sophomore Edwin Barnett (2 goals, 3 assists, 4 steals), the first quarter was the Matteo Procoppe show on the Eagles side. Responding to Barnetts goal less than 10 seconds after, and again 2 possessions after. The first, a lob from center cage after freezing Ford (9 blocks, assist, 4 steals) was followed by a backdoor out of set to put the Eagles up 2-1. Not to be outdone, junior Jon Wang (goal) slammed in a man-up post goal off a pass from Barnett at the 1 to draw it even. Procoppe struck again 11 seconds later, another quick outside shot under the arms of Ford, and the quarter raged back and forth until Senior Captain Avi Cohen (4 goals, 1 assist, 2 steals) hit an outside shot of his own to draw the two teams even.

The first goal by Cohen seemed to wake him up, as he hit again 2 minutes into the second, working hard out of set and launching several rockets and changeups from up top. Ford upheld his end of the bargain, stopping many difficult shots and dropping bullseye passes down pool to key the counter attack. Cohen’s two second quarter goals bookended a goal by Eagle Eisman, to give the Rats a 5-4 lead going into half.

The third saw an ejection on Procoppe, which had him sit for a breather and saw Barnett nail his second on the ejection. Unfortunately, Barnett himself was ejected soon after, and then junior Dane Hubers (goal, steal) was as well, leading to a 6 on 5 goal by Skyline’s Dempsey to take the game to 6-5 Huron. A handful of ejections throughout the rest of the third, on Gardner (Skyline) and Endicott (assist, steal) saw no goals, and the game was up for grabs.

The Rats made the 4th quarter their own, seeing Cohen and Hubers net goals within a minute of each other to seal the game and end the match on a satisfying note for Huron. Sophomore Schmitzerle (DKO) and Geng also handily put in work for the Rats, who went on to a 4-0 record for the weekend to put their overall record at 8-2.

The Rats next play #8 ranked East Lansing Tuesday to wrap up their before-school slate of games.

No Events This Week

Events are added by athletic staff.
View All Events